What VR can do: ‘Epidermal VR’ gives technology a human touch 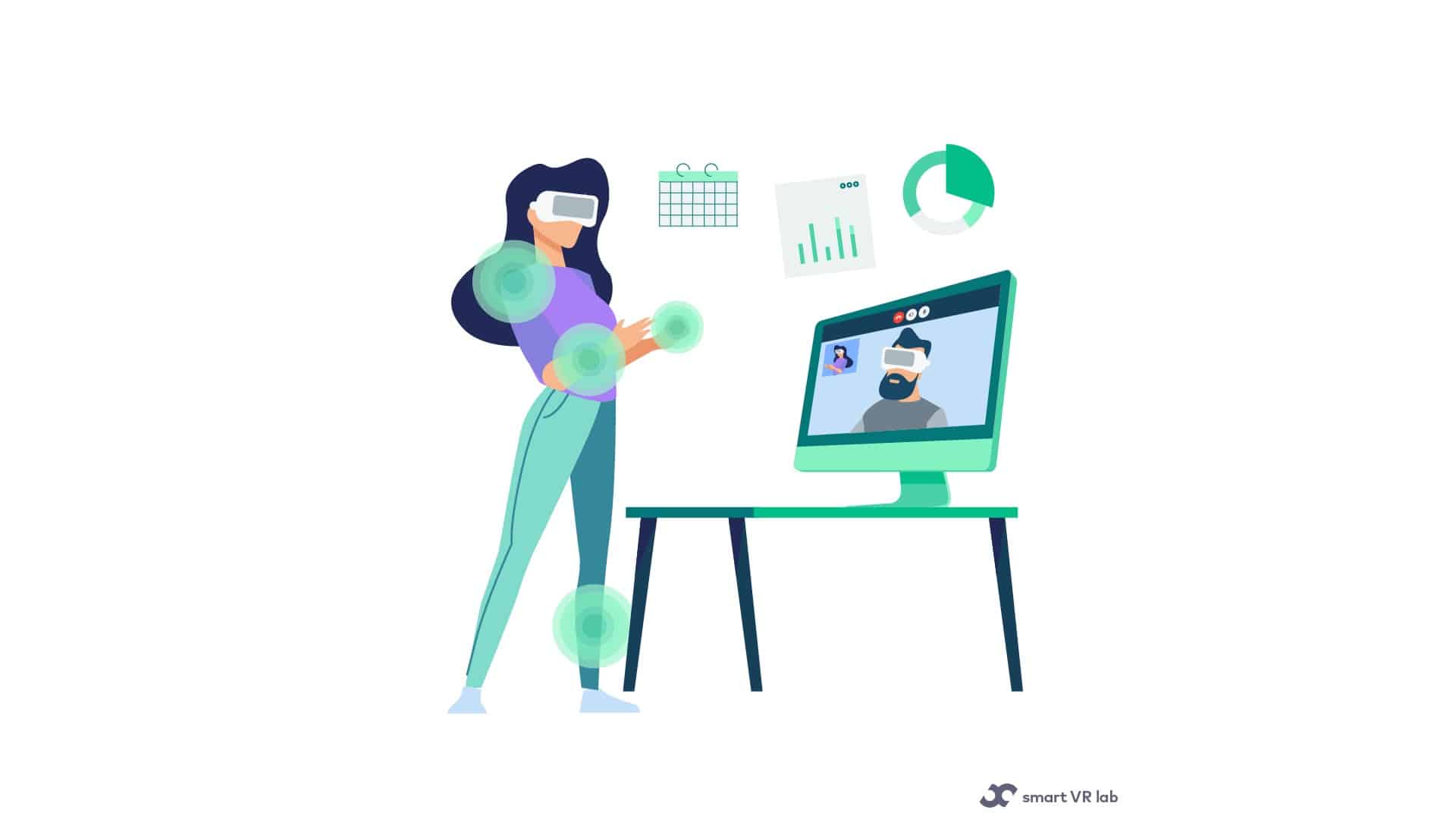 Imagine being able to feel a hold of a hand, with a loved one that’s miles away. Or a pat on the back from a teammate in an online game. That would be great, right?

Researchers of Northwestern University have developed a new thin, wireless system that adds a sense of touch to any virtual reality (VR) experience. Not only does this platform potentially add new dimensions to our long-distance relationships and entertainment, the technology also provides prosthetics with sensory feedback and imparts telemedicine with a human touch.

Referred to as an “epidermal VR” system, the device communicates touch through a fast, programmable array of miniature vibrating actuators embedded into a thin, soft, flexible material. The 15-centimeter-by-15-centimeter sheet-like prototypes comfortably laminate onto the curved surfaces of the skin without bulky batteries and cumbersome wires.

“People have contemplated this overall concept in the past, but without a clear basis for a realistic technology with the right set of characteristics or the proper form of scalability. Past designs involve manual assemblies of actuators, wires, batteries and combined internal and external control hardware,” said Northwestern’s John A. Rogers, a bioelectronics pioneer. “We leveraged our knowledge in stretchable electronics and wireless power transfer to put together a superior collection of components, including miniaturized actuators, in an advanced architecture designed as a skin-interfaced wearable device — with almost no encumbrances on the user. We feel that it’s a good starting point that will scale naturally to full-body systems and hundreds or thousands of discrete, programmable actuators.”

“We are expanding the boundaries and capabilities of virtual and augmented reality,” said Northwestern’s Yonggang Huang, who co-led the research with Rogers. “By comparison to the eyes and the ears, the skin is a relatively underexplored sensory interface that could significantly enhance experiences.”

Rogers and Huang’s most sophisticated device incorporates a distributed array of 32 individually programmable, millimeter-scale actuators, each of which generates a discrete sense of touch at a corresponding location on the skin. Each actuator resonates most strongly at 200 cycles per second, where the skin exhibits maximum sensitivity.

“We can adjust the frequency and amplitude of each actuator quickly and on-the-fly through our graphical user interface,” Rogers said. “We tailored the designs to maximize the sensory perception of the vibratory force delivered to the skin.”

The patch wirelessly connects to a touchscreen interface (on a smartphone or tablet). When a user touches the touchscreen, that pattern of touch transmits to the patch. If the user draws an “X” pattern on the touchscreen, for example, the devices produce a sensory pattern, simultaneously and in real-time, in the shape of an “X” through the vibratory interface to the skin.

When video chatting from different locations, friends and family members can reach out and virtually touch each other — with negligible time delay and with pressures and patterns that can be controlled through the touchscreen interface.

“You could imagine that sensing virtual touch while on a video call with your family may become ubiquitous in the foreseeable future,” Huang said.

The actuators are embedded into an intrinsically soft and slightly tacky silicone polymer that adheres to the skin without tape or straps. Wireless and battery-free, the device communicates through near-field communication (NFC) protocols, the same technology used in smart phones for electronic payments. 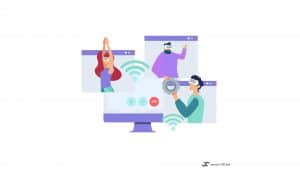 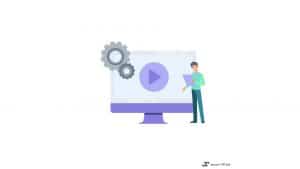 How to manage VR content in Oculus? The smart guide for 2022 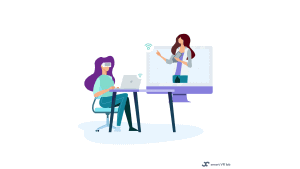 What you need to know before getting VR for your business: our tips for getting started with VR